In Buenos Aires the worst thing that can happen to you at a milonga is not to find a table. At a table, you are never alone. Even if everyone else is dancing, you are obviously part of a group. Once you are sitting, you too are a host, watching out for arriving friends or handsome tourists who need a place. In Berlin, if you are lucky you get a chair, to wait in and to which you are not attached. Dancers in Berlin milongas are in perpetual solitary motion and circulation.

I am so glad to find this book. An English woman who started dancing in her 40s has written a book of really good tips on how to make sure you have a happy time and blissful dancing when you go to Buenos Aires. (This is not always easy to do.) She has 11 smart […] 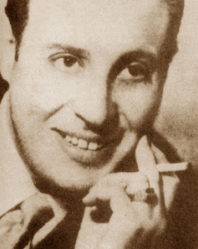 I’m sitting with Roberto in the milonga. He knows every song, and each one triggers a story about the men in the orquestra. “This guy Alberto Castillo had 200 suits. And shoes to match each one. They called him El Electrico because he sings as if he put his finger in the power point. His […] 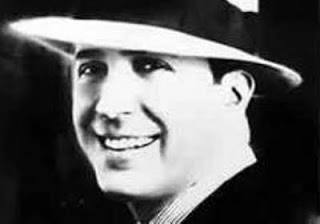 “It’s an interesting phrase…” my student said. “–The one the Argentine teachers use: ‘It’s not wrong, but…’ Why do they say that?” There are obvious answers, and deeper ones. On the obvious level are several possibilities, such as: [1] The student might be using a different, perfectly legitimate, sequence to get the same result. Affirming that […] 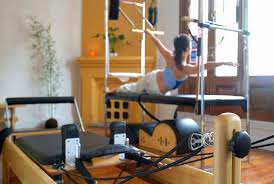 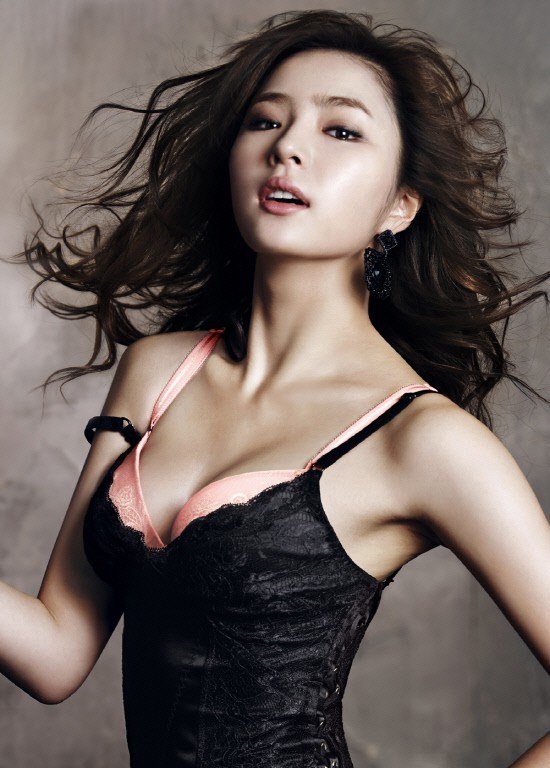 You will need to feel great. Bring whatever makes you feel Sexy Sexy Sexy (daytime stuff too). Do not pack anything that you feel so-so in. You won’t even want to go to the grocery store in it. 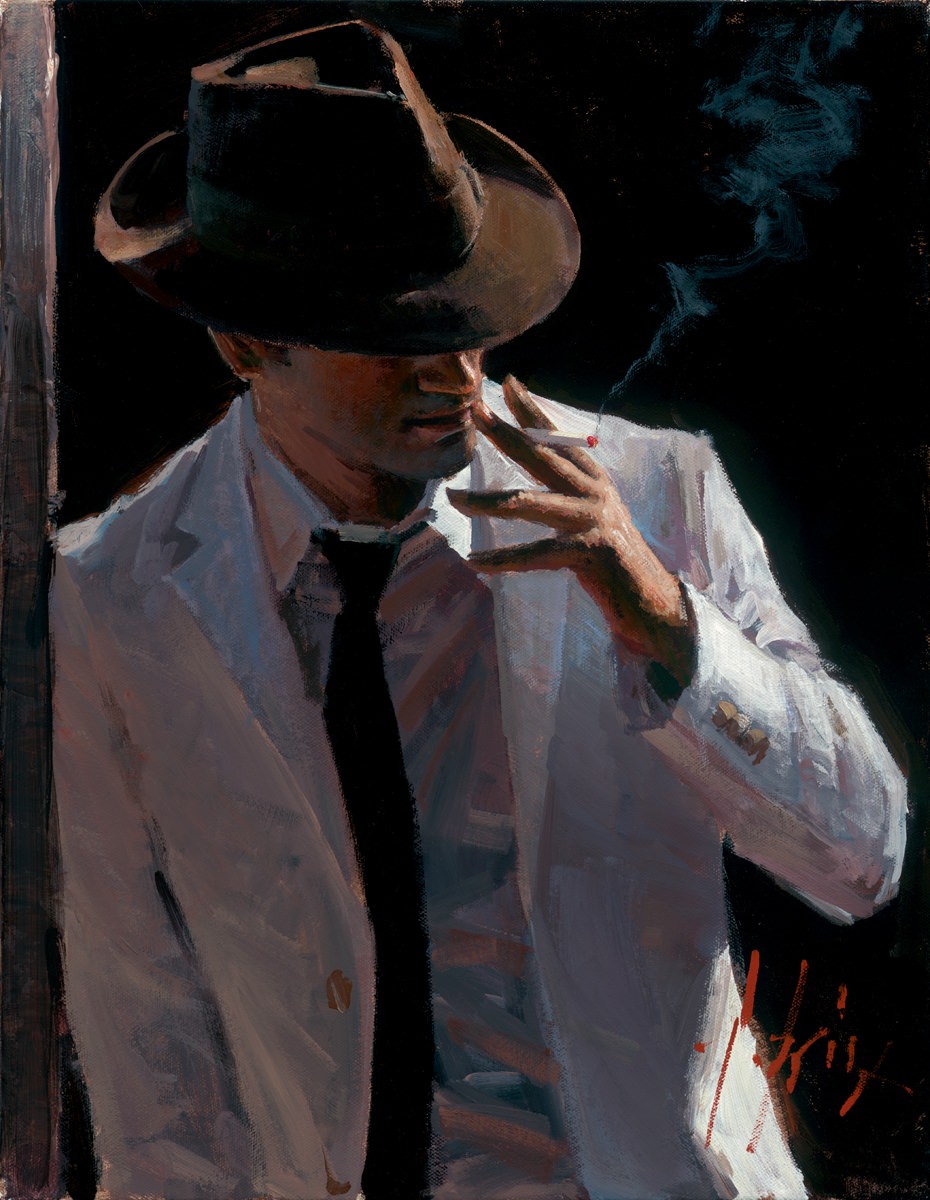 It’s the performance that counts. You drag your self into another reality, propped up with costumes and glue. You may not believe it, but you will convince those who aren’t paying close attention anyway. 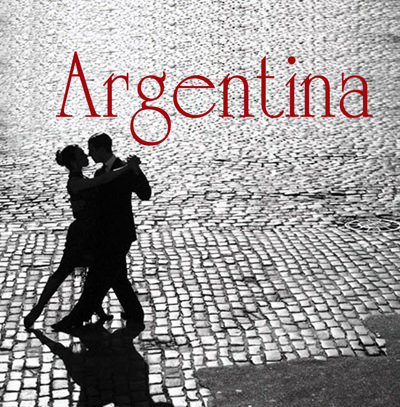 I have forbidden myself from using the word “authenticity”. I don’t give “that’s the way it’s done” as an explanation, and I don’t let myself say “how it is in Buenos Aires”. Don’t get me wrong, I love Buenos Aires and dancing there. But I recognize that these explanations don’t serve my goals as a teacher and dancer – to empower my students and make tango culturally relevant. 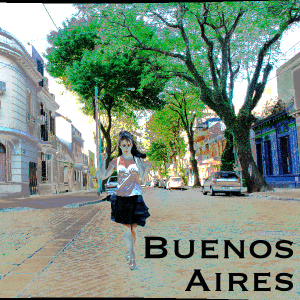 Neighborhoods and great apartments, transportation, my favorite food, pilates, milongas, teachers, shopping. Plus updates on the queer and ex-nuevo scenes.

Getting custom shoes made in Buenos Aires 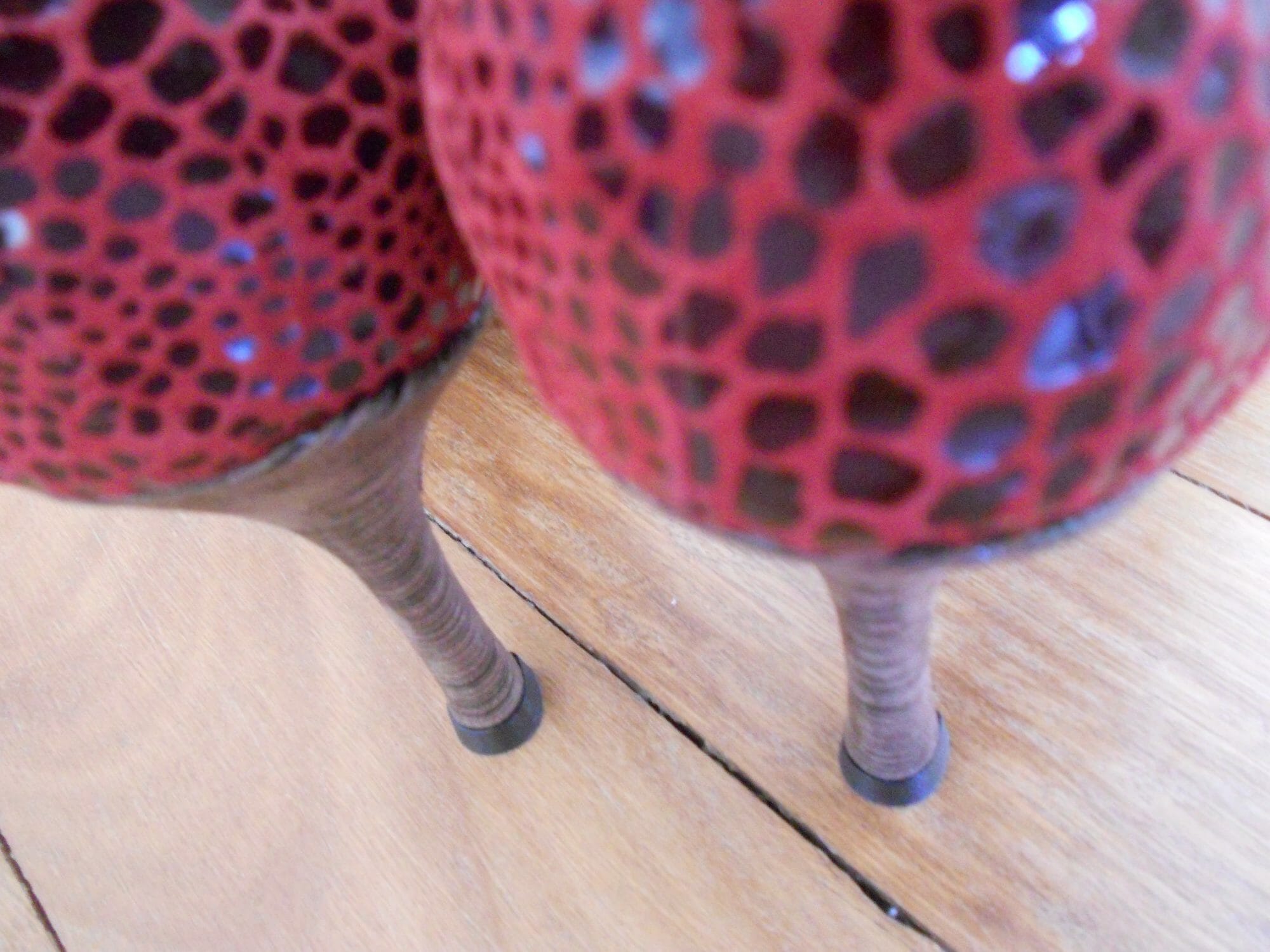 EVERY shoe store (except 2×4) will tell you that they do “custom” shoes: “Anything you want!”. We learned that what this means is that they will change the colors and materials of the models they make. It has NOTHING to do with the fit. If you have a VERY unusual foot, what you actually need […]

Nuevo Tango Doesn’t Exist, But it Sure is Taking up a Lot of Space on the Dance Floor 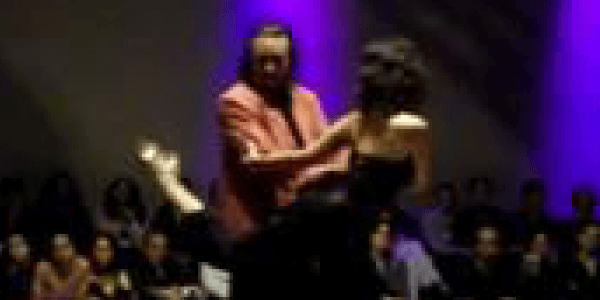 Indeed, a visitor to Buenos Aires could not today distinguish between traditional and new milongas based on the music played, the embrace used, steps and movements, which orchestras are invited to play, or which dancers are invited to perform. What is different is age of patrons, and whether the tables are hosted and segregated…

Why we need Feminist Tango 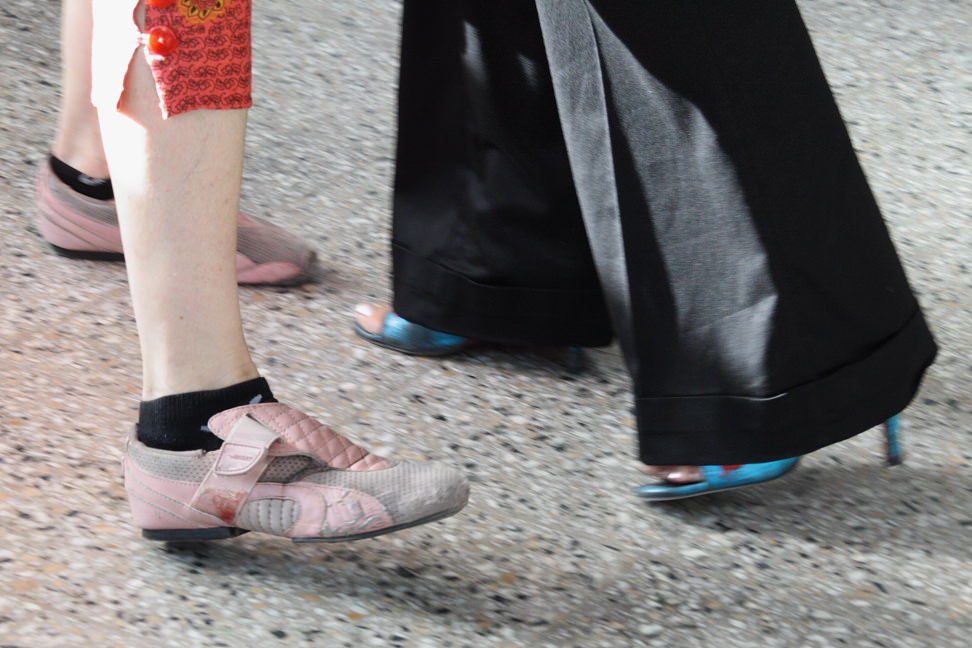 Assisted by Daniele Perillo, I interviewed the organizers of La Maria Practica on 25 January, 2010. Inspired by the interview, I wrote an article about the need for feminist tango. At the time of the interview, La Maria was organized by Majo Marini, Cynthia Fatori, y Corina Herrera. As of March 2010, the organizers are […]