Than you to Jessica for the vision to organize our third visit to Sverige, to Carin & Thomas Münther for hosting us, and to Tango Imago for inviting us to perform. Photography: Vio, Jessica, Carin, Lisbeth, Ulrika.

The Tradition is Transgressive – CTF 2017 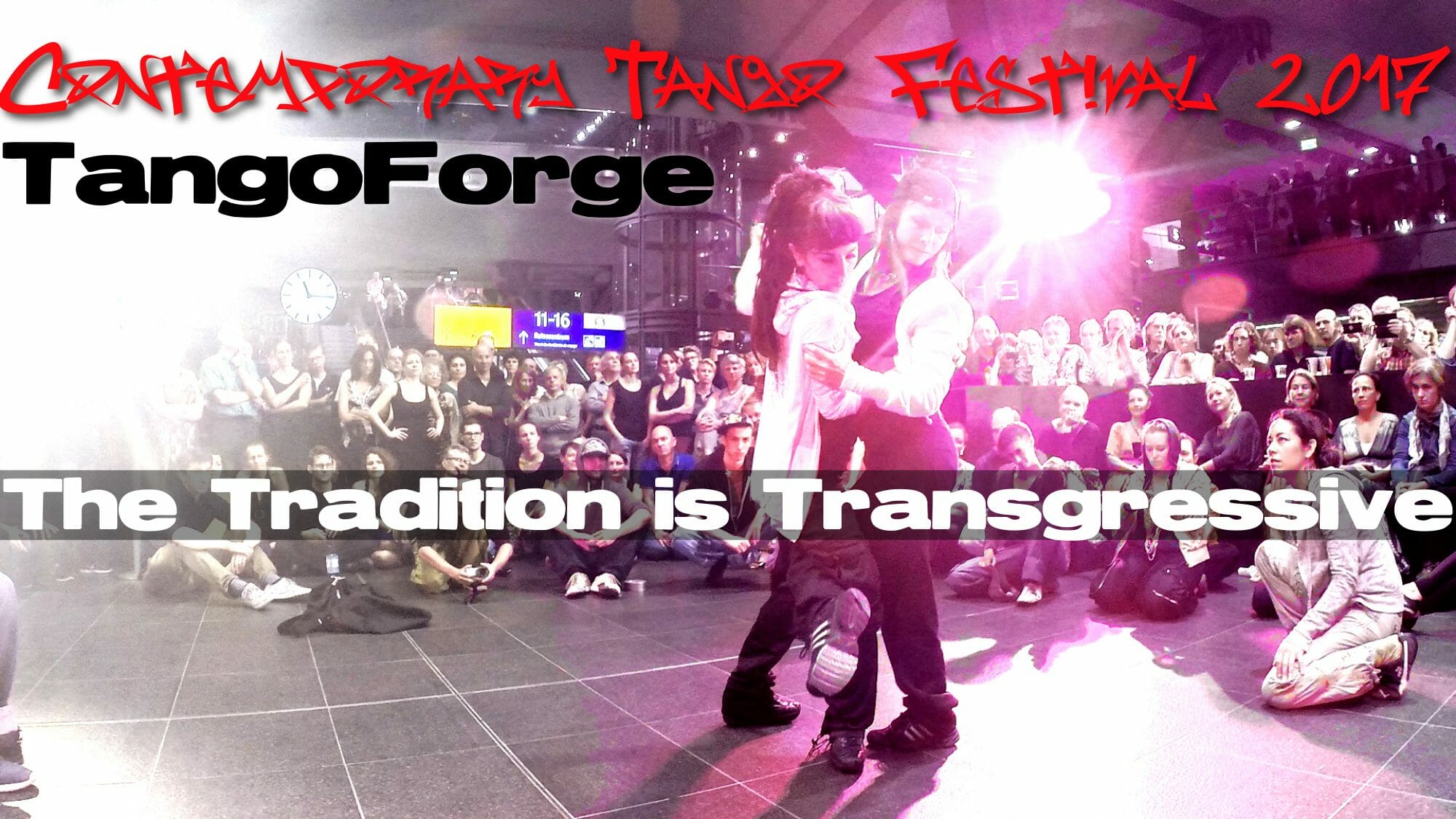 Presenting: The TangoForge Real Impro Hardcore Crew 100% Improvisation . 100% Argentine Tango Maximum Artistry . Modern Gender Concepts The Tradition is Transgressive…   The Invitation The core concept of this show was to present Argentine Tango in the cultural context of a hip hop cypher. A cypher is a regular social event, like a […]

Extreme Tango at the Berlin KitKat 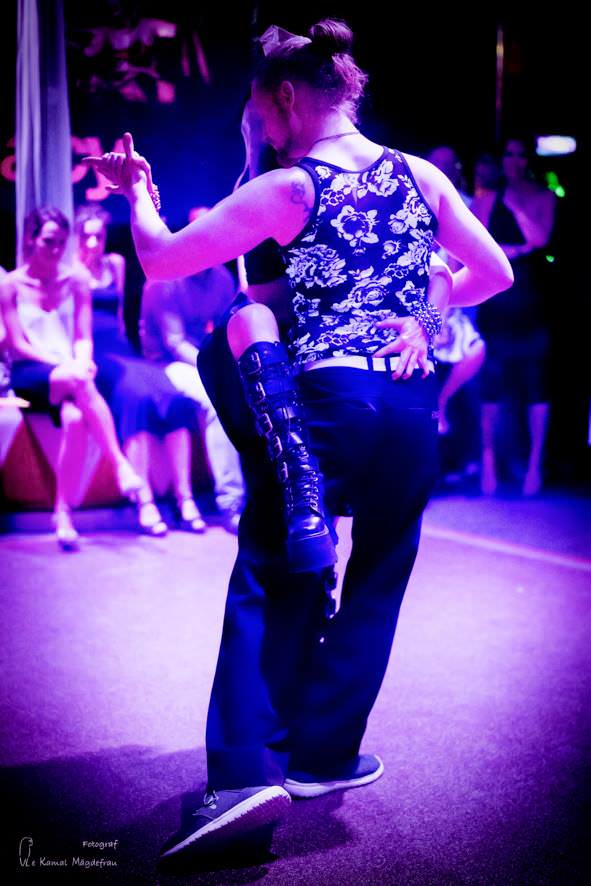 “A Bold Journey to Self-Creation”: TangoForge at the Contemporary Tango Festival 2016 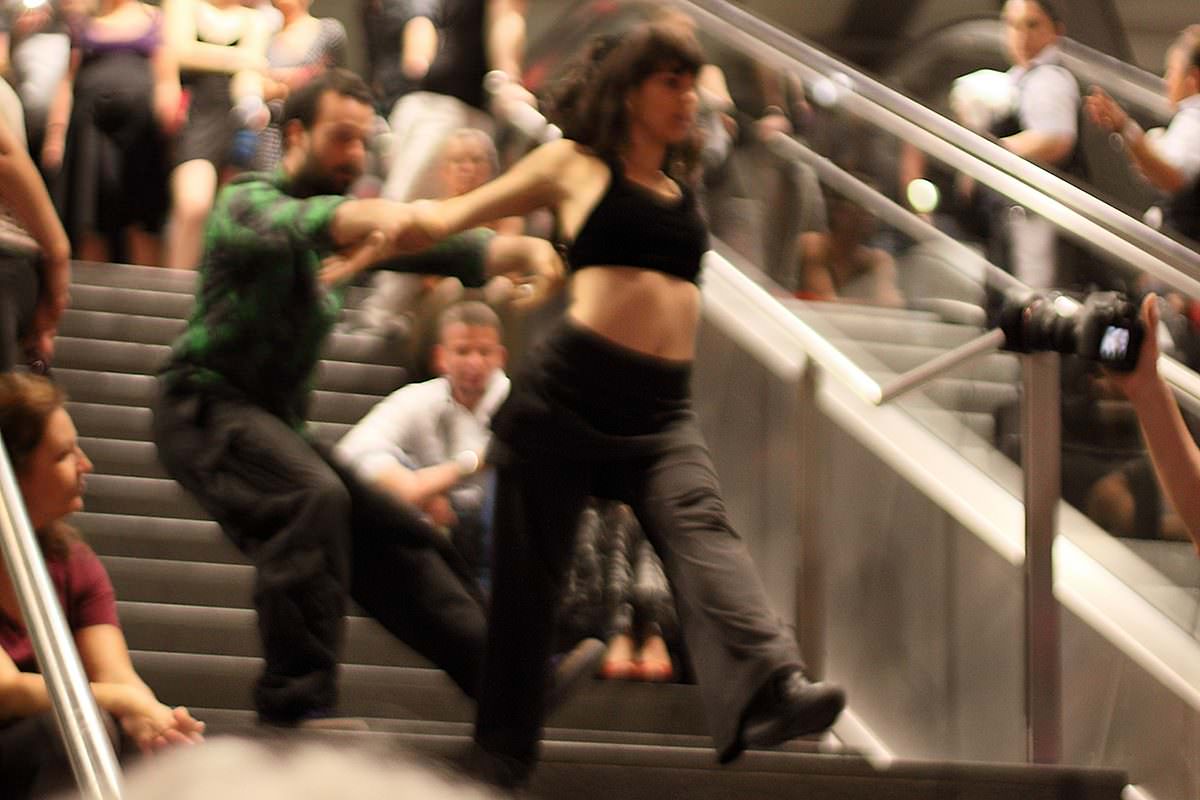 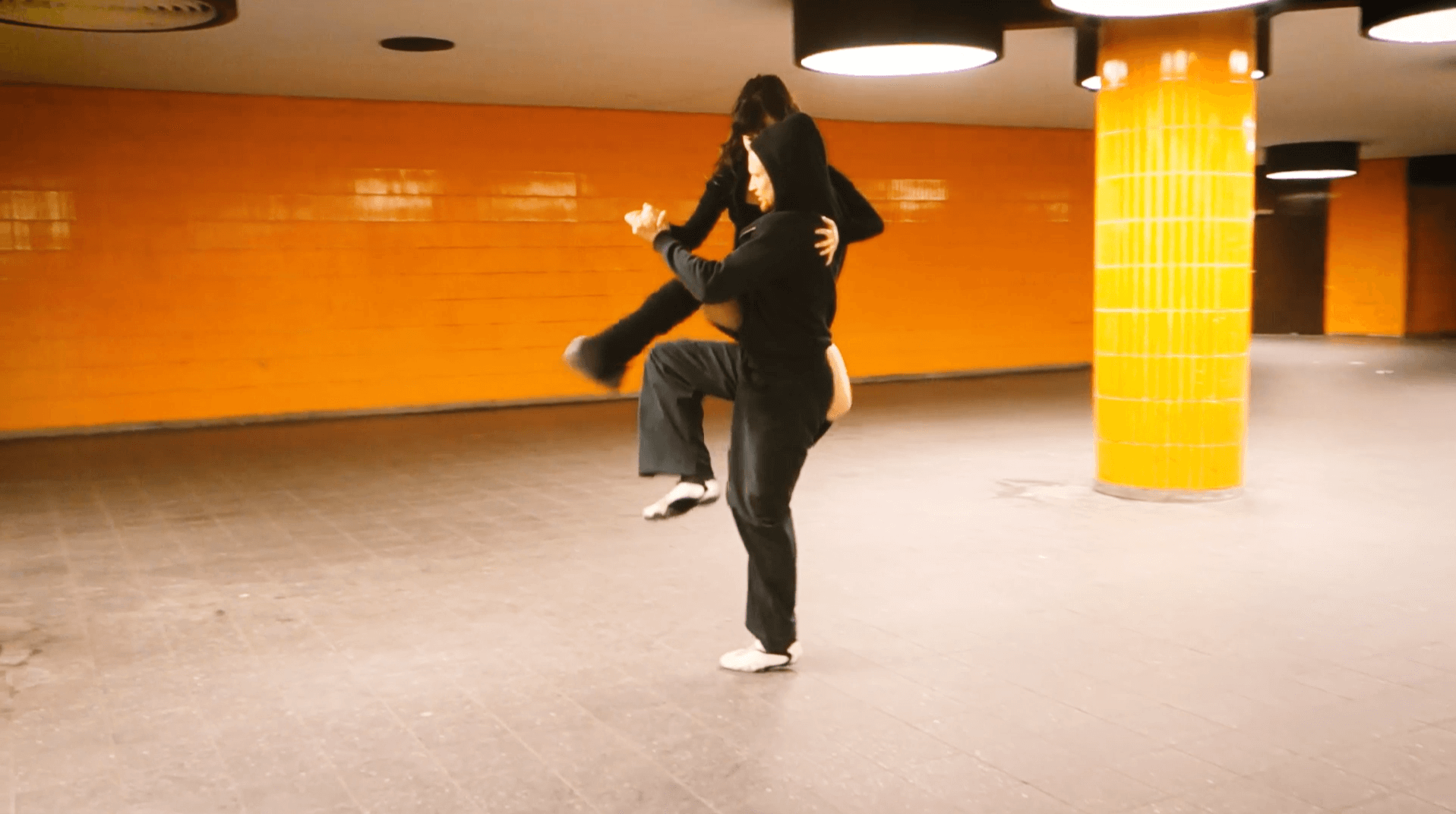 Tryst TangoForge What we do and why We are a global community of dancers applying Argentine Tango’s biomechanics of connection to extreme improvisation and the world heritage of music. Meet Vio and Roberto in the beautiful Tangoloft-Berlin, our online KnowledgeBase Encyclopedia of tango technique, and Extreme Tango Improvisation. Dancers: Vio, Roberto, Germain Cascales, Frauke Nees, […]

The party’s not over until the last gancho… 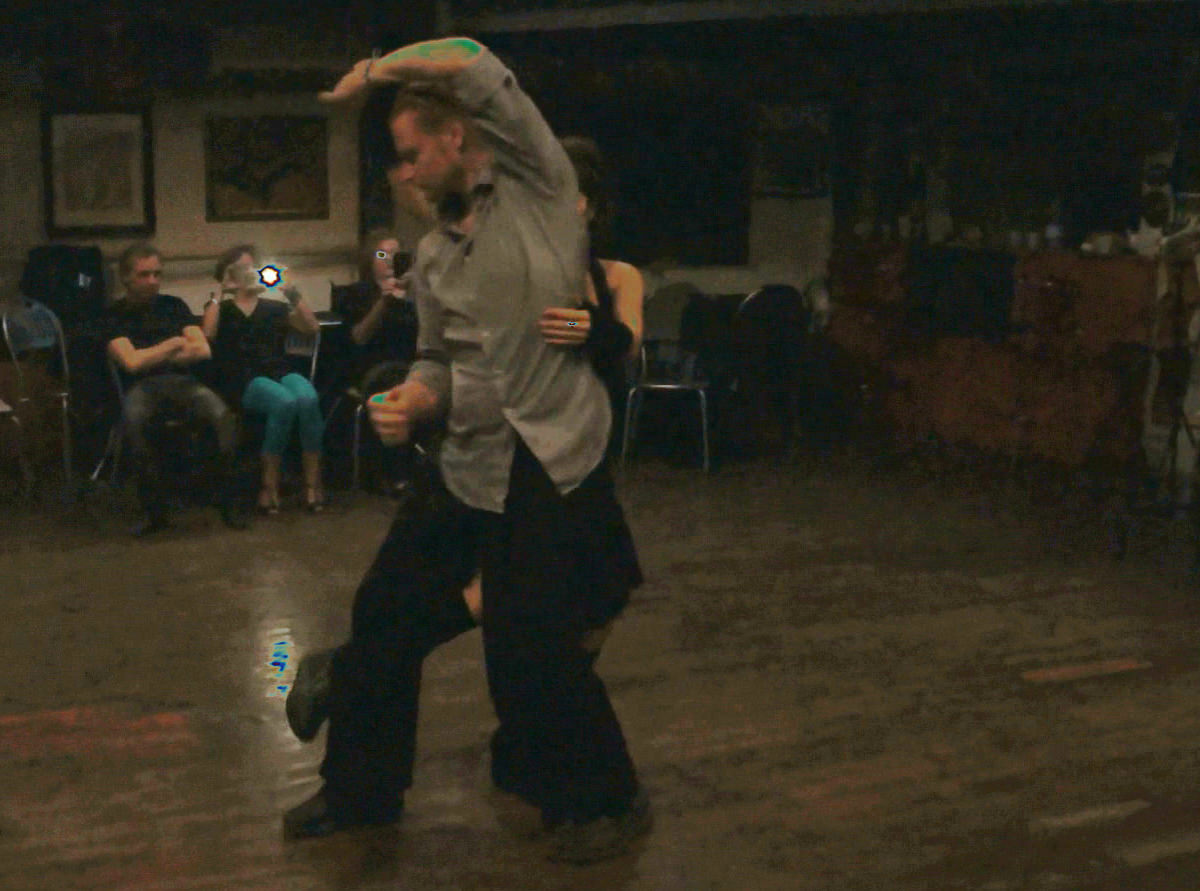 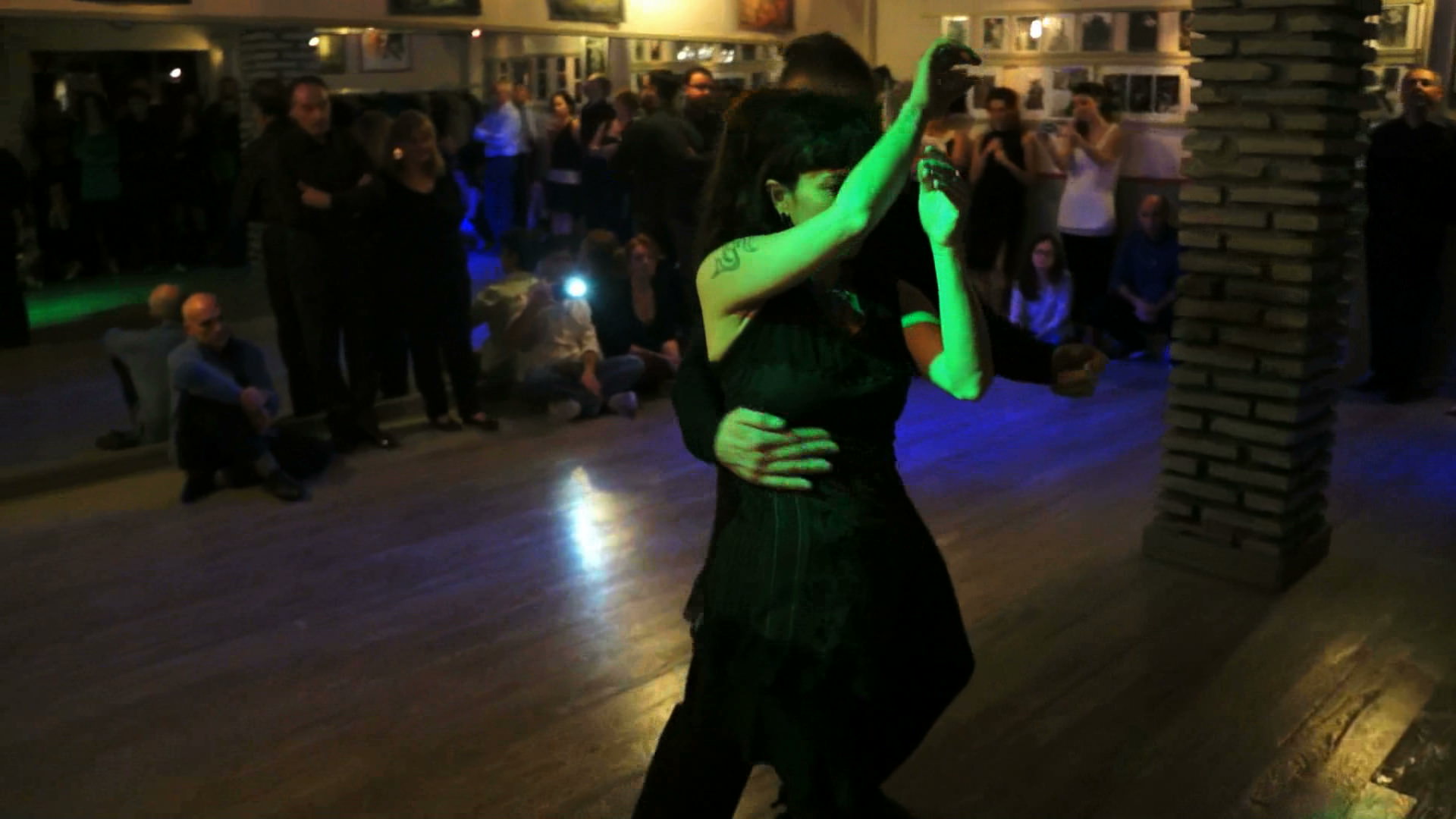 This is the first video of Vio marking Roberto. It was the last demo of our January 2016 weekend in London. We are demonstrating soltadas.   We began our January 2016 London workshops with a práctica about ganchos. Here’s the demo we did later in the evening:

“Tango Trouble”, a film by Walter Baumgartner, with “Die Freunde des vollen Mondes“ and Vio y Roberto. There’s not much dancing in this film, but a great orquesta, and a cute story… 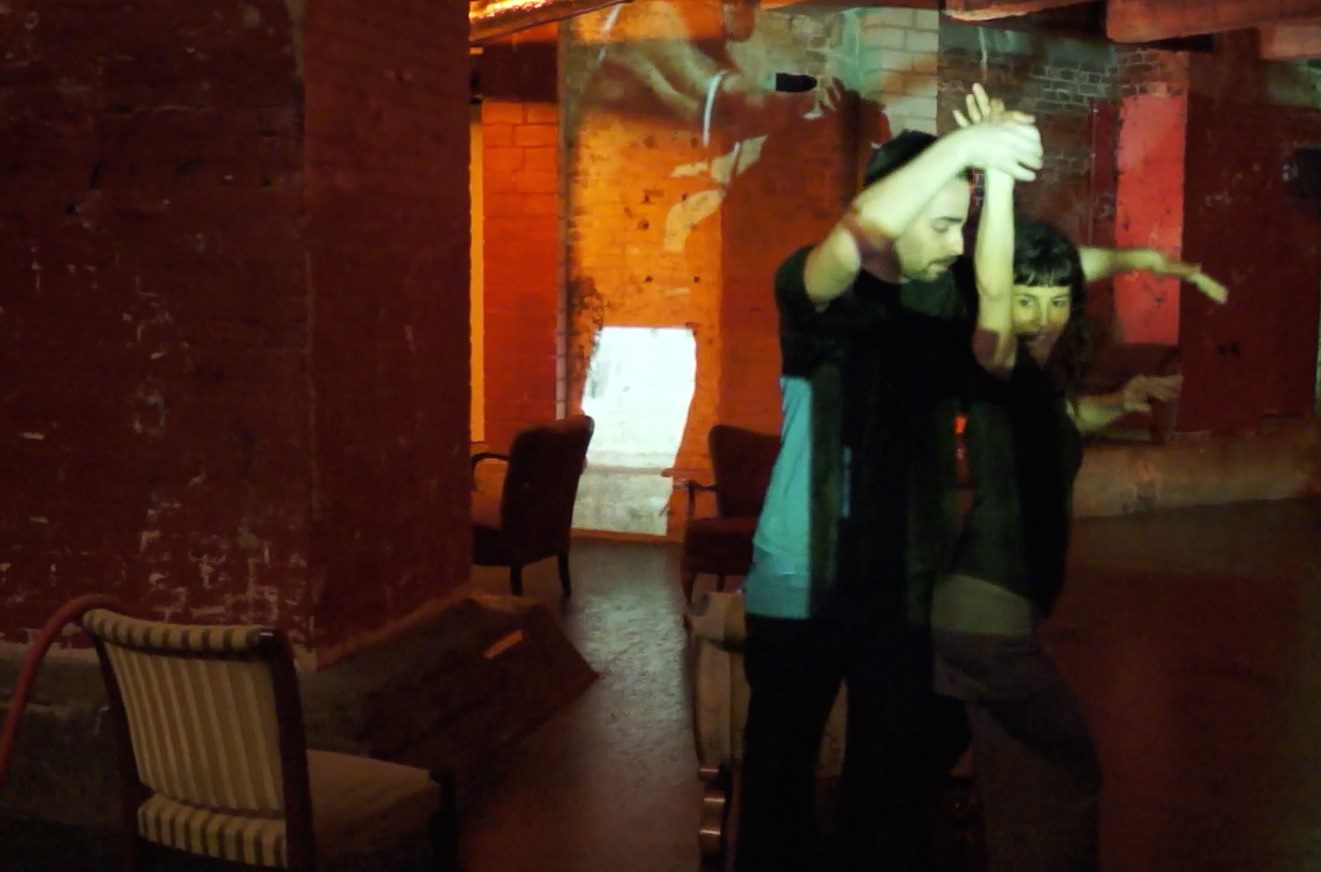 DJ Elio Astor’s live mixes are improvised; Germain and I don’t know what the music will be or how long it will go on. The reality of dancing this way is very, very difficult. Not knowing what will come, we must continually leap into our interpretation of the music and one another. The demand to “trust thyself” is immanent. In addition to the unknown of the music, Germain is a contemporary dancer. So the matrix of movement possibilities expands dramatically beyond the already-rich tango lexicon. 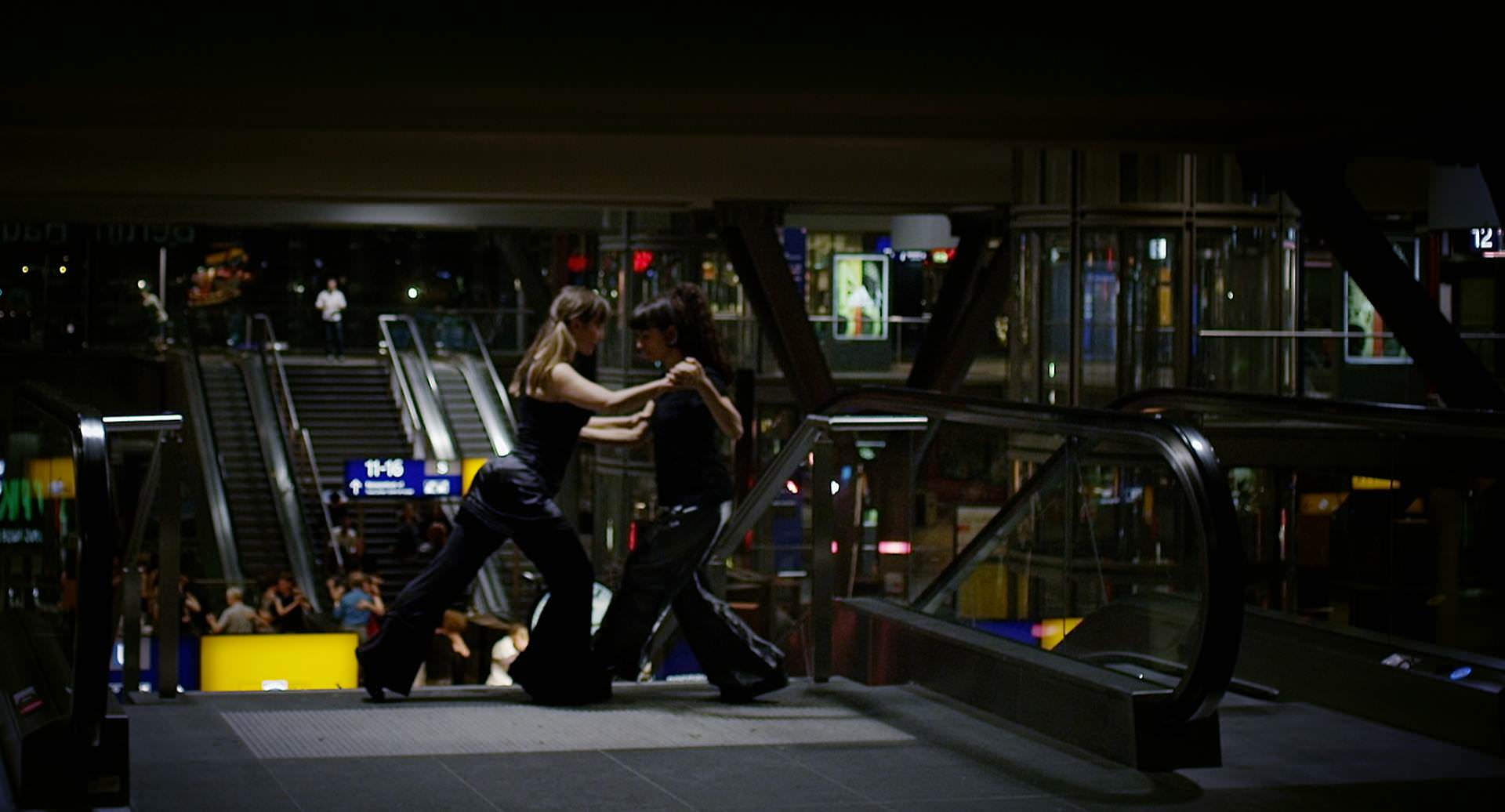 In preparation for the 2016 Hauptbahnhof Contemporary Tango Festival, director Andreas Rochholl made this video about 2015. 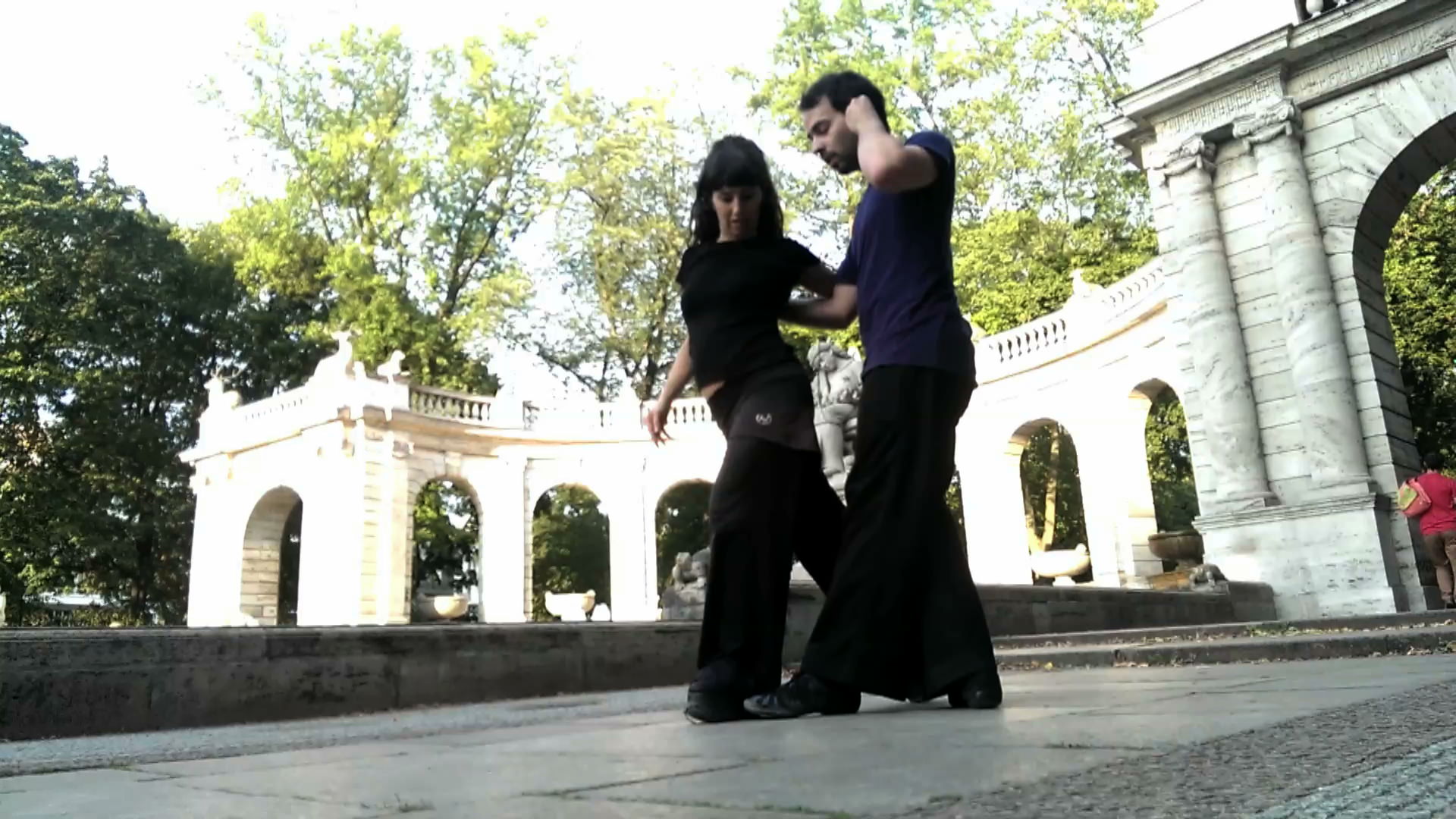 We met two days ago. This is our third tanda. No practice. No plan. Improvised. With faults. No editing. The music is Massive Attack “Paradise Circus” remix by Zeds Dead The location is Märchenbrunnen in Volkspark Friedrichshain, Berlin. Location, camera, bicycle by Fritz Schadow. Dancers: Vio y Germain Cascales (Paris) This is Argentine Tango.   […] 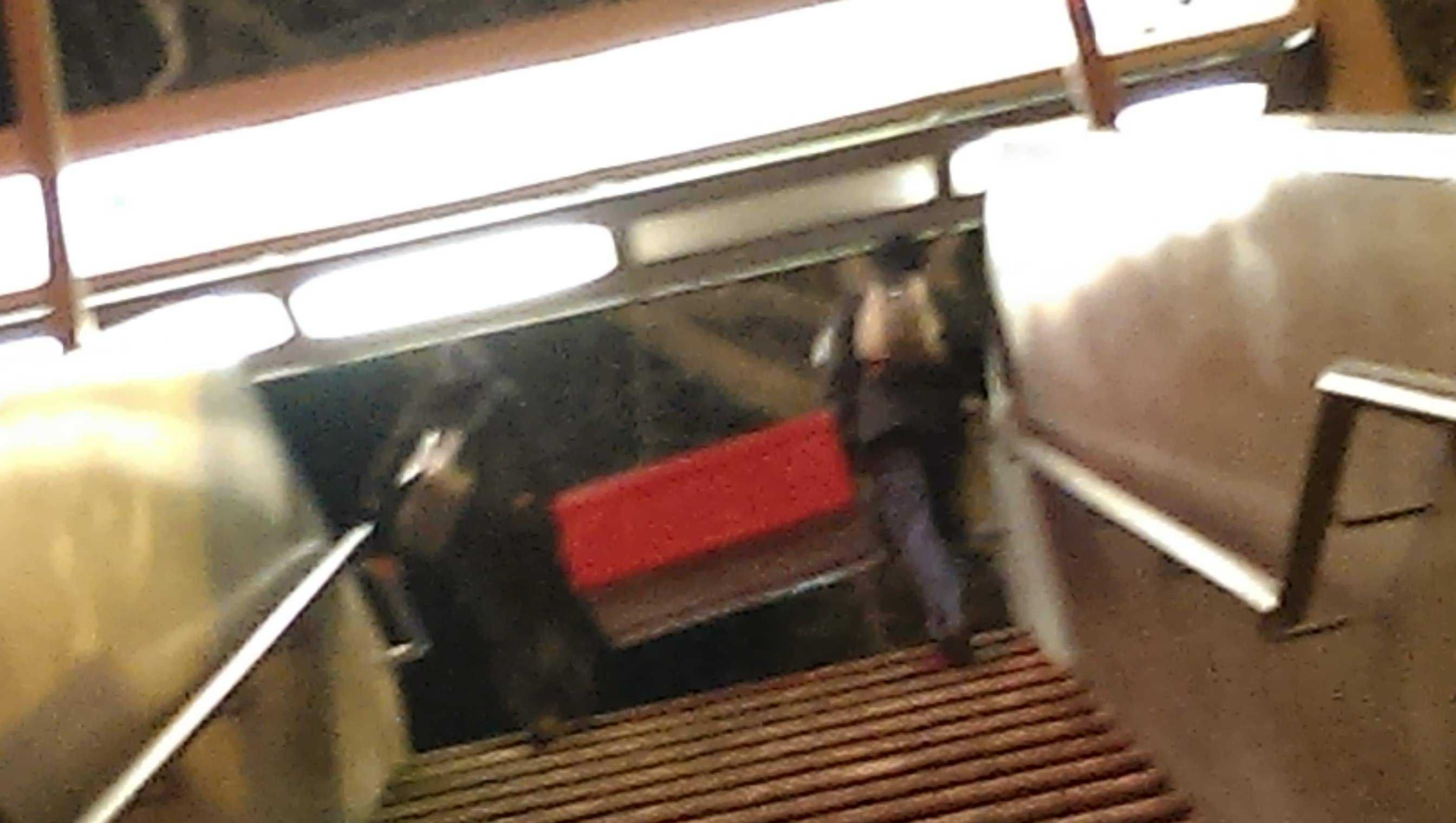 We were 8.5 hours late but way under budget. That’s how we roll with TangoForge Productions. Massive thanks to the frozen and fearless crew: Thomas Conte, Matthew Fitzsimmons, Max Thomas, Maren, Aurélie Lippe. Here’s our first video! The ICC Sessions, January 2015. Camera Thomas Conte. Editing of this one by TangoForge. Thomas’ experimental ICC edits are […] 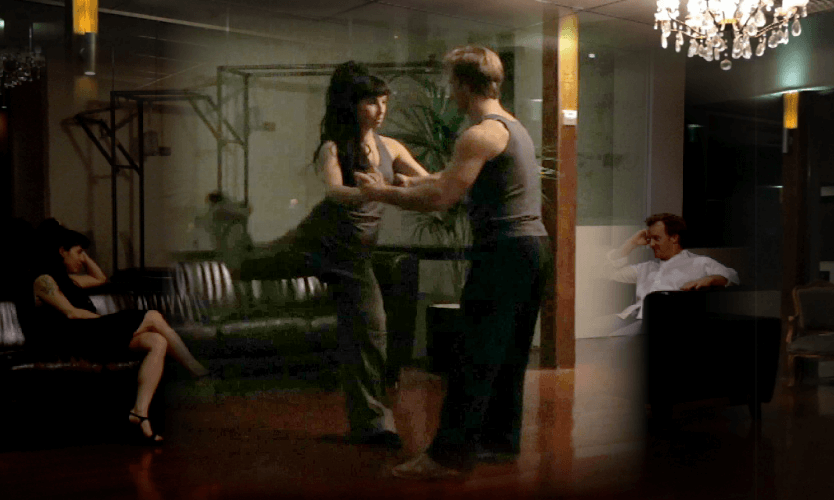 William Hung Vo: Into the Light! 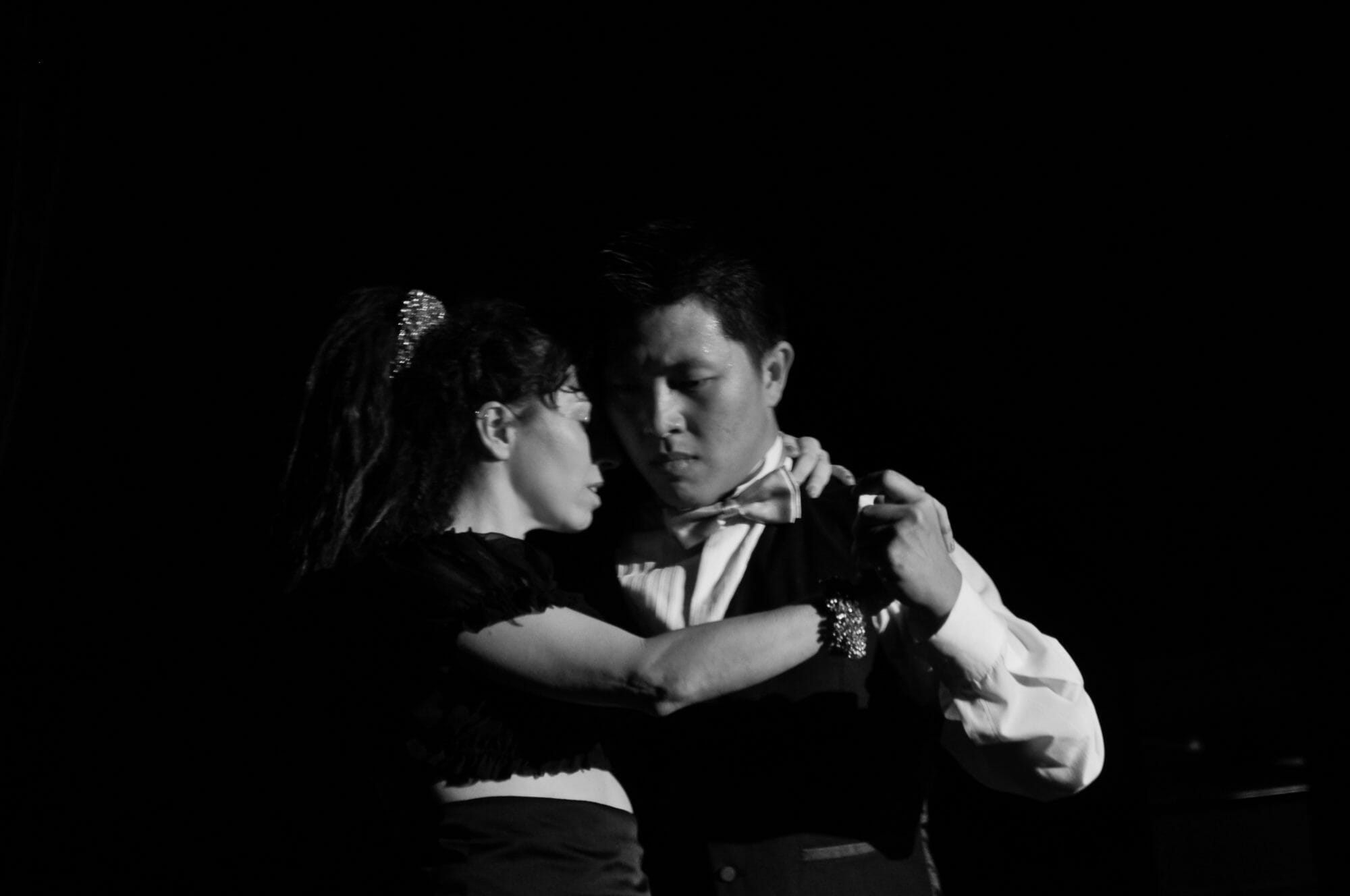 In July 2012, William Vo did his first tango performance. It was on a stage but I insisted that we dance improvised. We were pleased to be invited to perform by the Colombian Cultural and Folkloric Association. 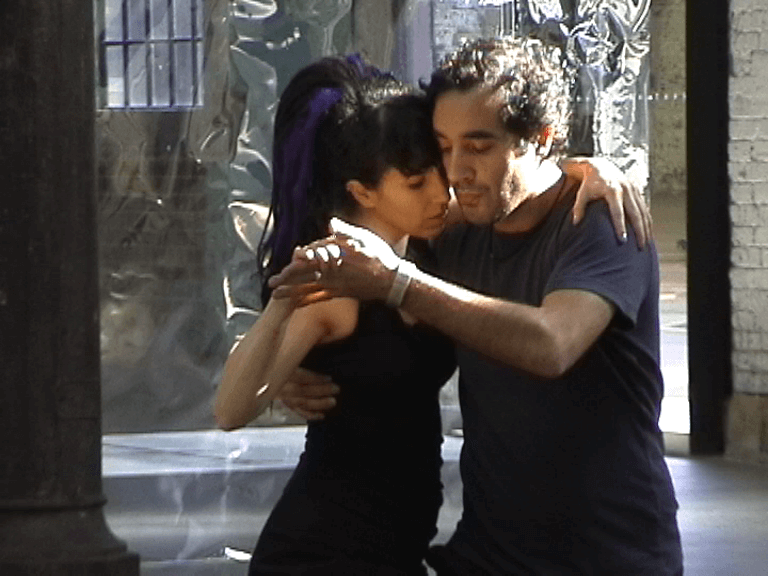 Armin & Vio danced together in Sydney for three months in early 2012. We performed for the Colombian Cultural and Folkloric Association on 25 May. Here’s the video.   We also wanted to try to capture our style with a more artistic video. 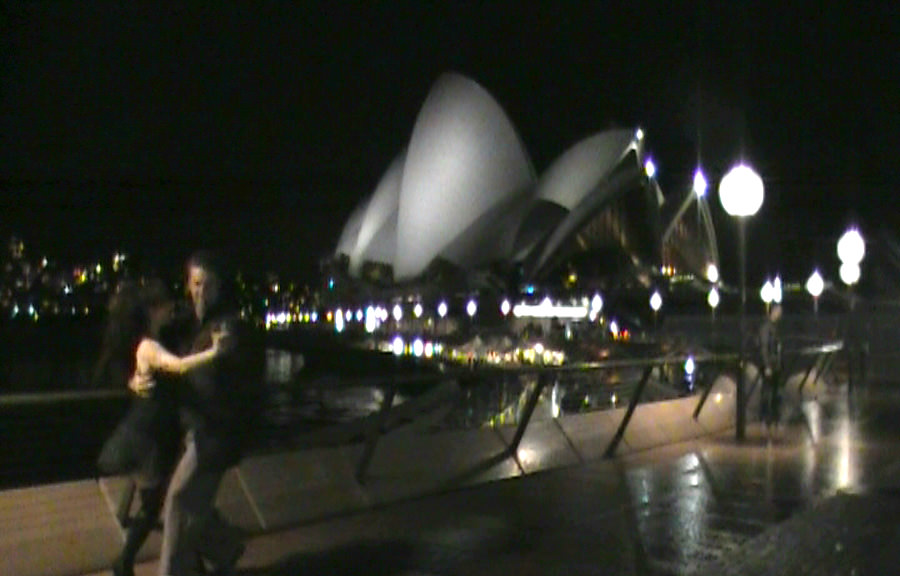 November 2011 Any Time, Any Where, Any Shoe… Damian Thompson and Vio prove that tango belongs in the streets, of Sydney and the world… #1 #2 #3: more boots! 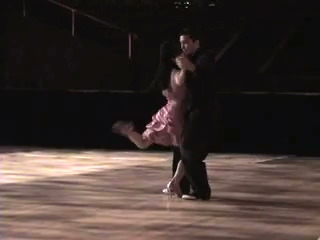 Here are early videos that I made with Duro (snowtango and basketballtango), Sebastián Arrúa (at the 2010 New Zealand Tango Festival), Sanjay Pancha (co-founder of TangoForge), and my first performance as a mark, with Lara (at the Asia-Pacific outgames).